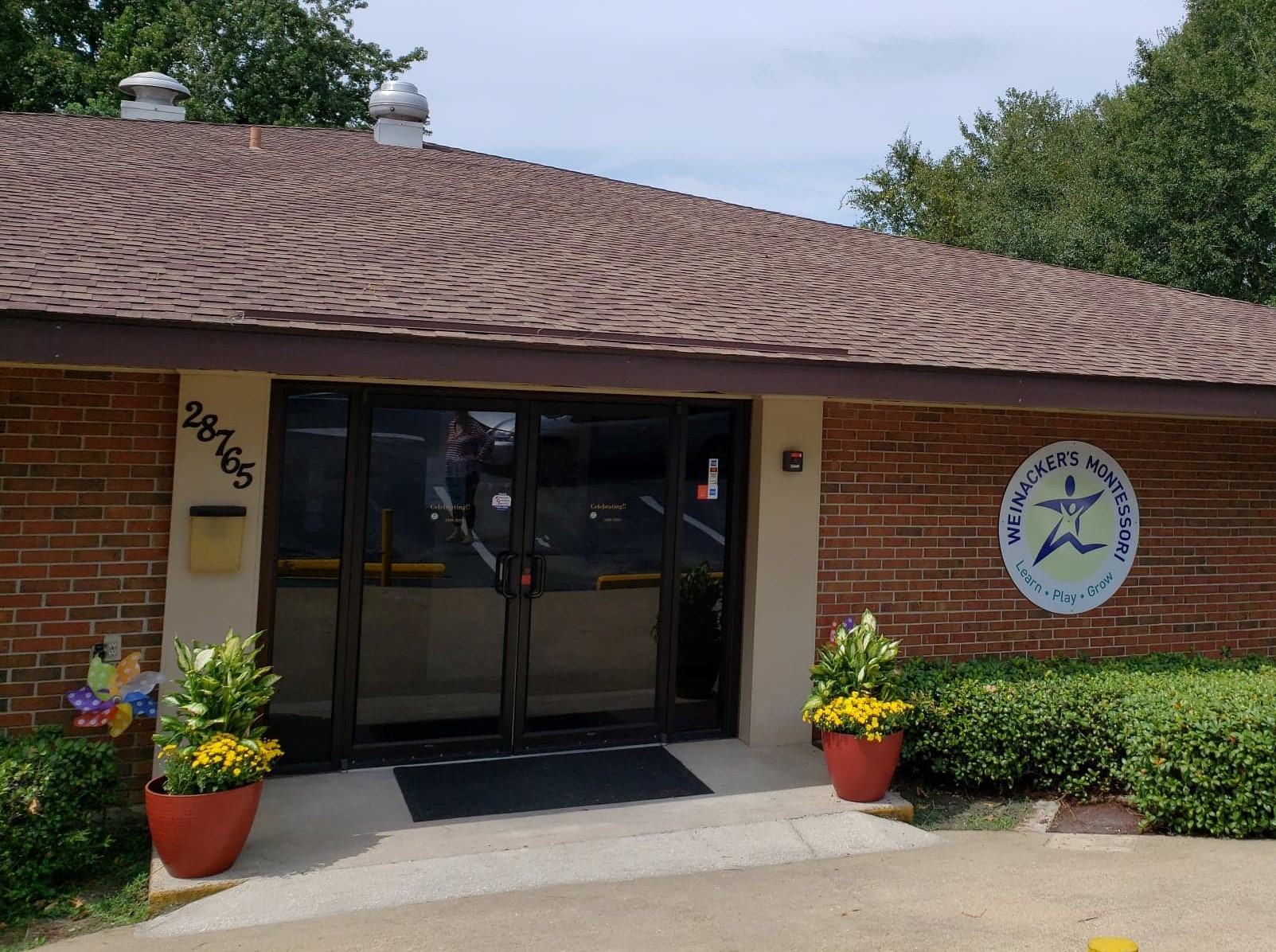 I retired from Baldwin County Public School System after 30 years of service where I served as a middle and high school principal. I have Masters Degrees in education, leadership and English. In addition, I earned a doctorate in Educational Leadership. I have also served as an Adjunct English Professor at The University of Mobile, Faulkner State Community College and Bishop State Community College. In addition, I also conducted teacher education classes for the Alabama State Department of Education. Educating children and assisting teachers is truly my passion and I have found a new home at Weinacker’s Montessori School. 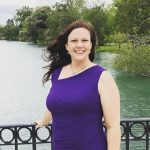 I began my education career in 1997 after graduating from Foley High School. I hold a degree in Elementary Education from the University of Mobile. The pursuit of education and learning has always been a passion for me. I expanded my educational journey by joining the Weinacker’s staff as a teacher in 2009. Experiencing Montessori created a new passion in me. Ready for a change and thirsting for more knowledge, I moved to Colorado in 2013 where I continued with my passion for Montessori by Joining Hope Montessori Academy as a Kindergarten teacher and Program Director. Homesick for the warmth and salt air of the Gulf Coast, I returned to Alabama. After a year working for the Mobile County School system, I returned to my passion for Montessori and home at Weinacker’s. I plan to continue the pursuit of knowledge and training in Montessori and am excited to share it with our families. 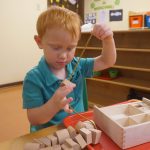 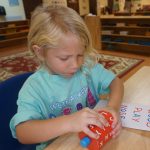 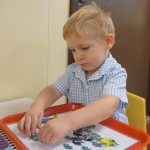 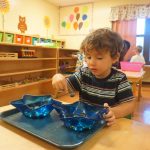 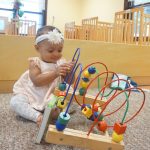 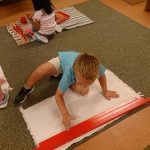 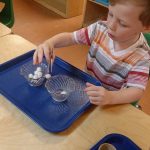 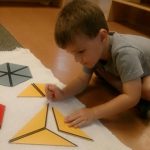 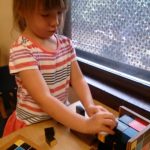 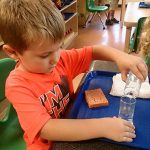 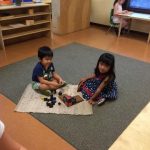 In 2005 after receiving my degree in Early Childhood Education, I began teaching preschoolers and realized working with children was my passion. I became an Assistant Director in 2007. However in 2008, I decided to open my own preschool, I owned and operated Foley Learning Center, until 2010. I received Montessori training from North American Montessori Center and began working at Weinacker's Montessori School in the fall of 2015. Working at Weinacker's Montessori School has given me the opportunity to provide lifelong learning skills in a peaceful environment.

I began my career in the Air Force, serving 30 years. While in the military, I had the opportunity to work in a Pre-school in Okinawa,    Japan. I also had the joy of working for a public  library in Hawaii. I truly feel that working with children is my calling in life. I joined the Weinacker’s family in 2018, and look forward to growing and learning with your children.

I have been working at Weinacker’s Montessori since March of 2017. Previously, I was a teacher and school administrator in Baton Rouge, Louisiana. My teaching career began while attending LSU in 2012. I earned a degree in Public Relations but my true passion is children.

I am a 1999 graduate of Daphne High school. I am a mother to two children. I am currently enrolled at the University of South Alabama working towards getting my associates degree in health administration and medical records. I have been working in Early Childhood Education since 2013. I am very pleased to teach the infants at Weinacker’s Montessori School.

Math, the language of the universe. ...

Share on FacebookShare on TwitterShare on Linked InShare by Email